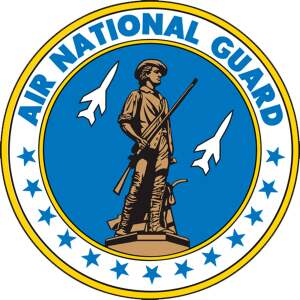 Steven Edward Spalsbury of Tucson passed away on April 2, 2021, at the age of 73. He was the first born to Duane & Laura Lee Spalsbury in Lawrence, Kansas.  Then several years later in Joplin, Missouri Lynn & Roger joined the family.  The family moved to Safford in 1957, so Duane could go into business at the CPA firm.  A few years later Julie came along to finish up the tail end of the family.

Steve attended Safford schools graduating from Safford High School in 1965.  He loved to play football and his senior year went out for tennis.  He worked through high school when he wasn’t in sports then in college as well.  He attended the U of A before officially joining the workforce at Valley Bank.

Steve was blessed with his wonderful daughters; Laurie, Shannon, Stevie & Toni.   He was also quite a handyman.  He helped people work on their homes and on his own as well.  He worked for Phelps Dodge, then went to work for Aepco Power Plant living in Sunsites.  He was a control room operator till he retired in 2012.

He enjoyed hunting & fishing, taking several trips to Alaska enjoying bringing lots of fish home to share. Steve had a stroke in 2016 and spent his remaining years being cared for in a wonderful place in Tucson along with the help of his daughter Stevie.

He is survived by his daughters Laurie, Shannon, Stevie, and Toni, and by his sister Julie Cluff.

Steve is preceded in death by his parents Laura Lee & Duane Spalsbury, his sister Lynn Stover, and his brother Roger Spalsbury.

His services will be held on Saturday, April 17, 2021, at the McDougal’s Caldwell Funeral Chapel beginning with a visitation at 10:30 a.m. followed by the funeral service at 11:00 a.m. with interment in the Safford Cemetery following services.