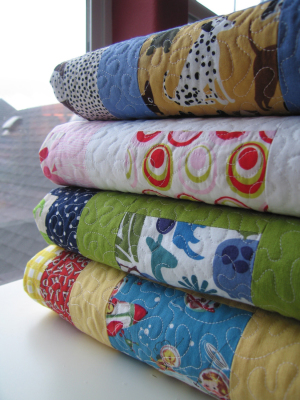 Carol Margaret Jackson of Central, Arizona passed into eternity on February 26, 2020, at the age of 87 with her loving family at her side.  She was born the 11th of 12 children to parents George Albert Bigler & Harriett Emily Elmer Bigler on January 9, 1933, in Central, Arizona.

Carol graduated from Thatcher High School in the spring of 1951 and married her husband, Dan Hershel Johnson, on December 3, 1951.  The family was blessed with 5 children; Beatrice, Reneé, Michael, Dawn, and LetaJean.  The family lived in Eloy, Arizona from 1951 until 1962, they then moved to Show Low, AZ where their home burned down where they lost everything.  The community came together and donated all the necessities they needed, but the biggest loss was Carol's photo albums.  In 1965, they moved to Las Vegas and stayed in Nevada until Dan's passing in 2001.   She then moved back to Central, Arizona, living on the property left to her by her parents.  She married Norman W. Jackson on September 11, 2004.  Carol & Norman then served a mission together in Kentucky.

She was an active member of The Church of Jesus Christ of Latter-day Saints and served in the Relief Society helping others.  She enjoyed doing crafts, making quilts,  jigsaw puzzles and loved working in the Temple.  One of her favorite sayings was "never put off till tomorrow what you can put off till the next day... Oh shoot!"

A viewing will be from 10 a.m to 11:45 a.m. on Saturday, February 29, at the Central Church of Jesus Christ of Latter-day Saints building.

To send flowers to the family or plant a tree in memory of Carol Margaret (Bigler) Jackson, please visit our floral store.

Services are to be announced
Share a memory
© 2020 McDougal’s Caldwell Funeral Chapel. All Rights Reserved. Funeral Home website by CFS